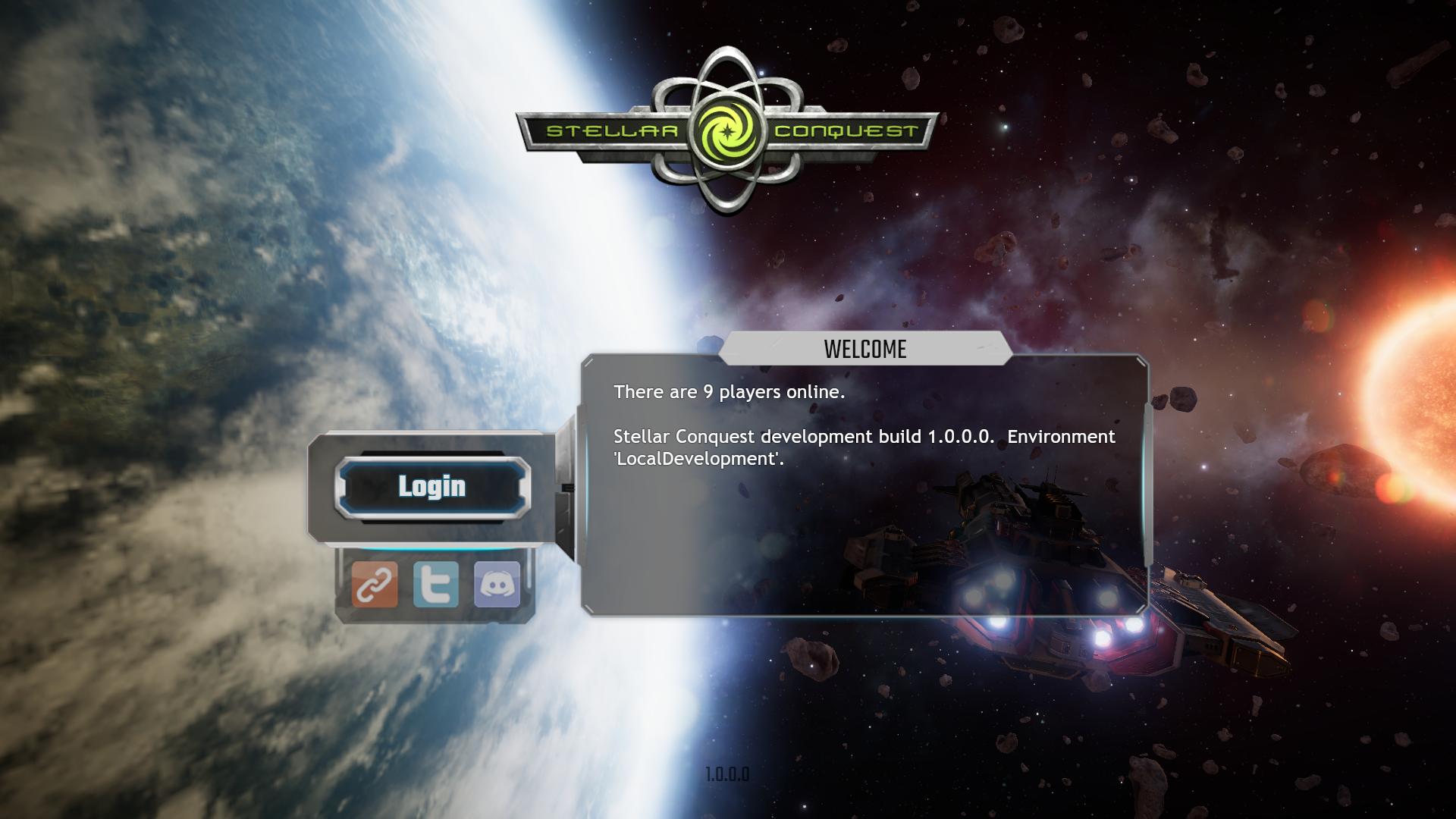 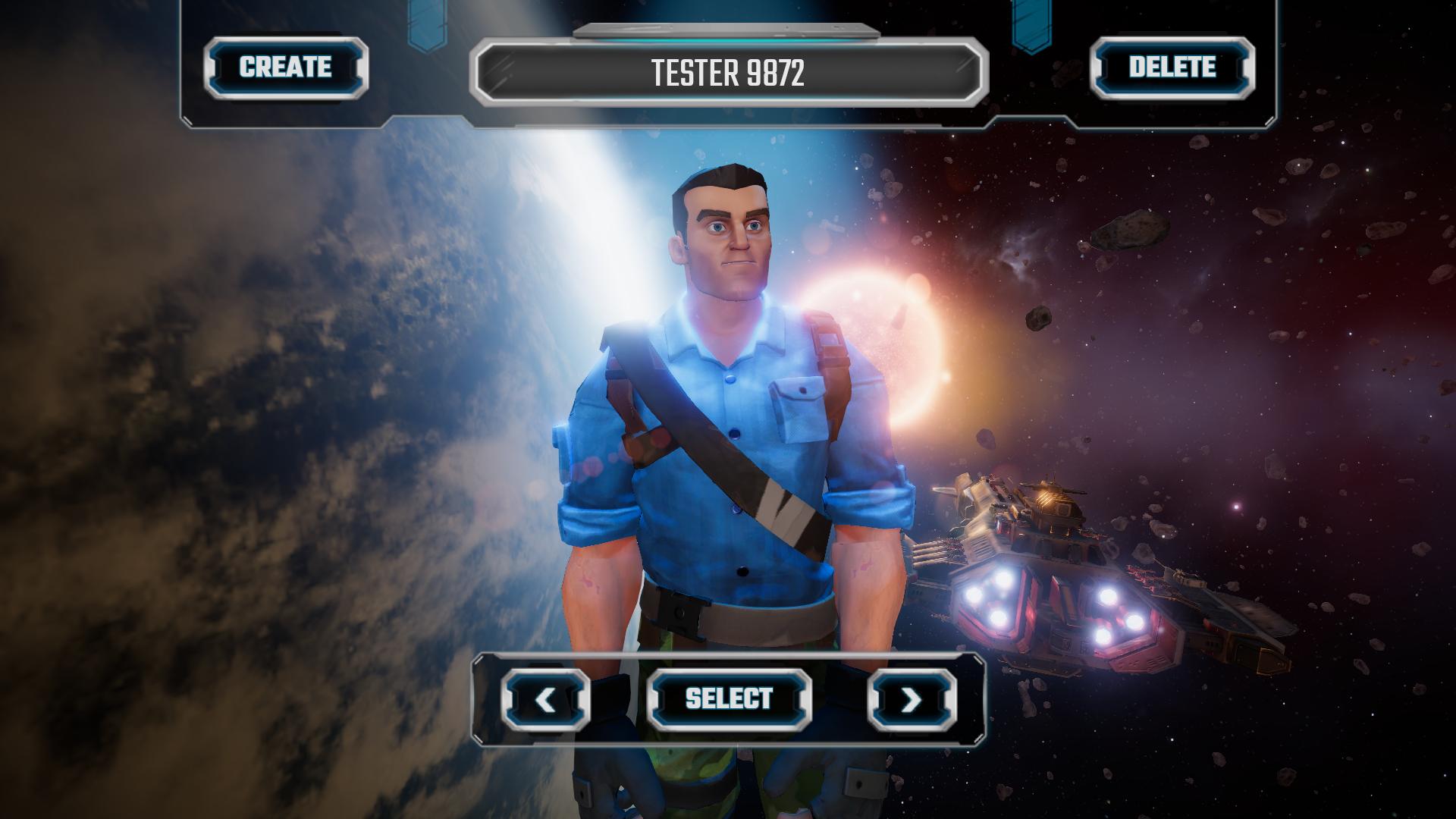 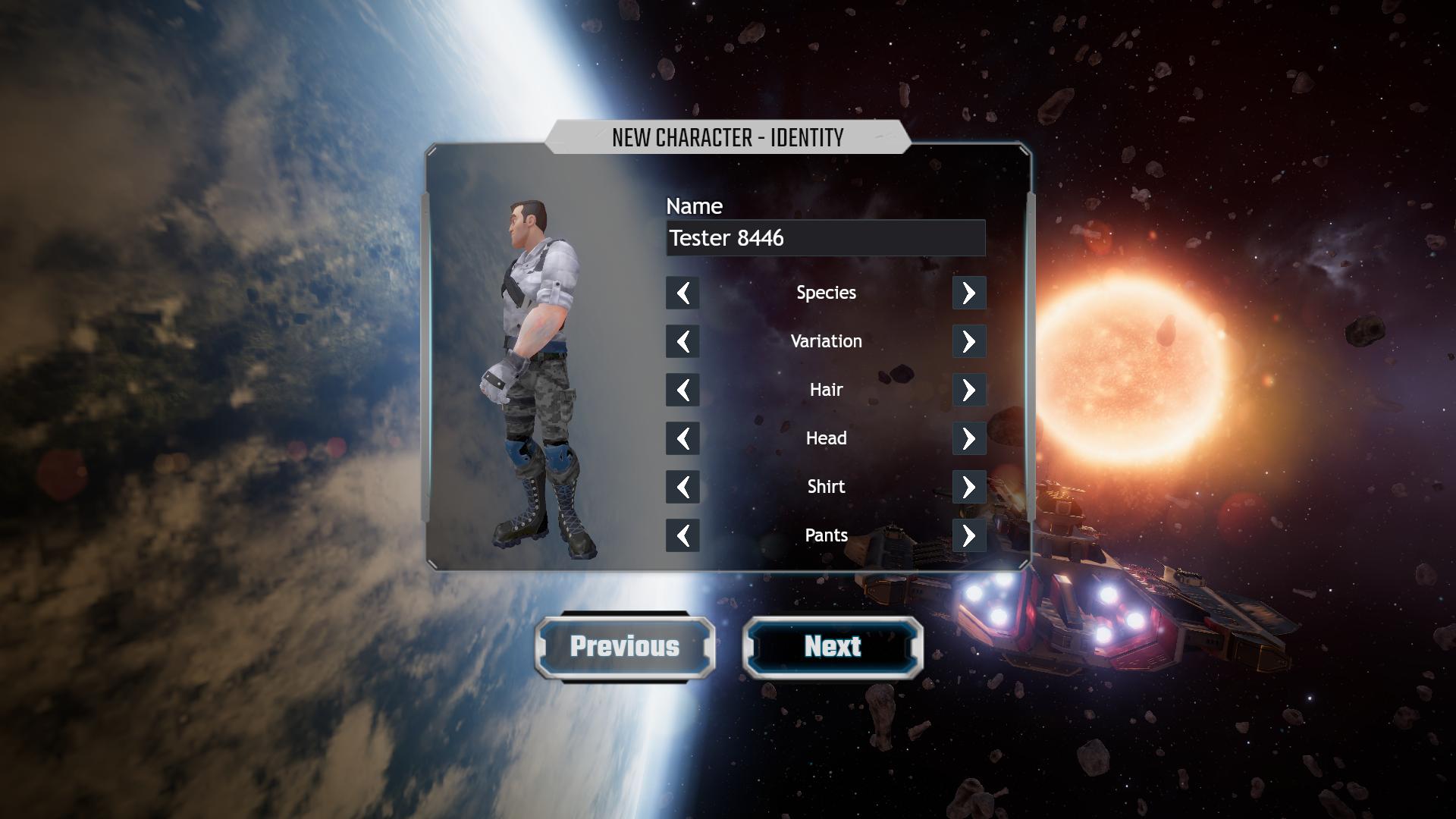 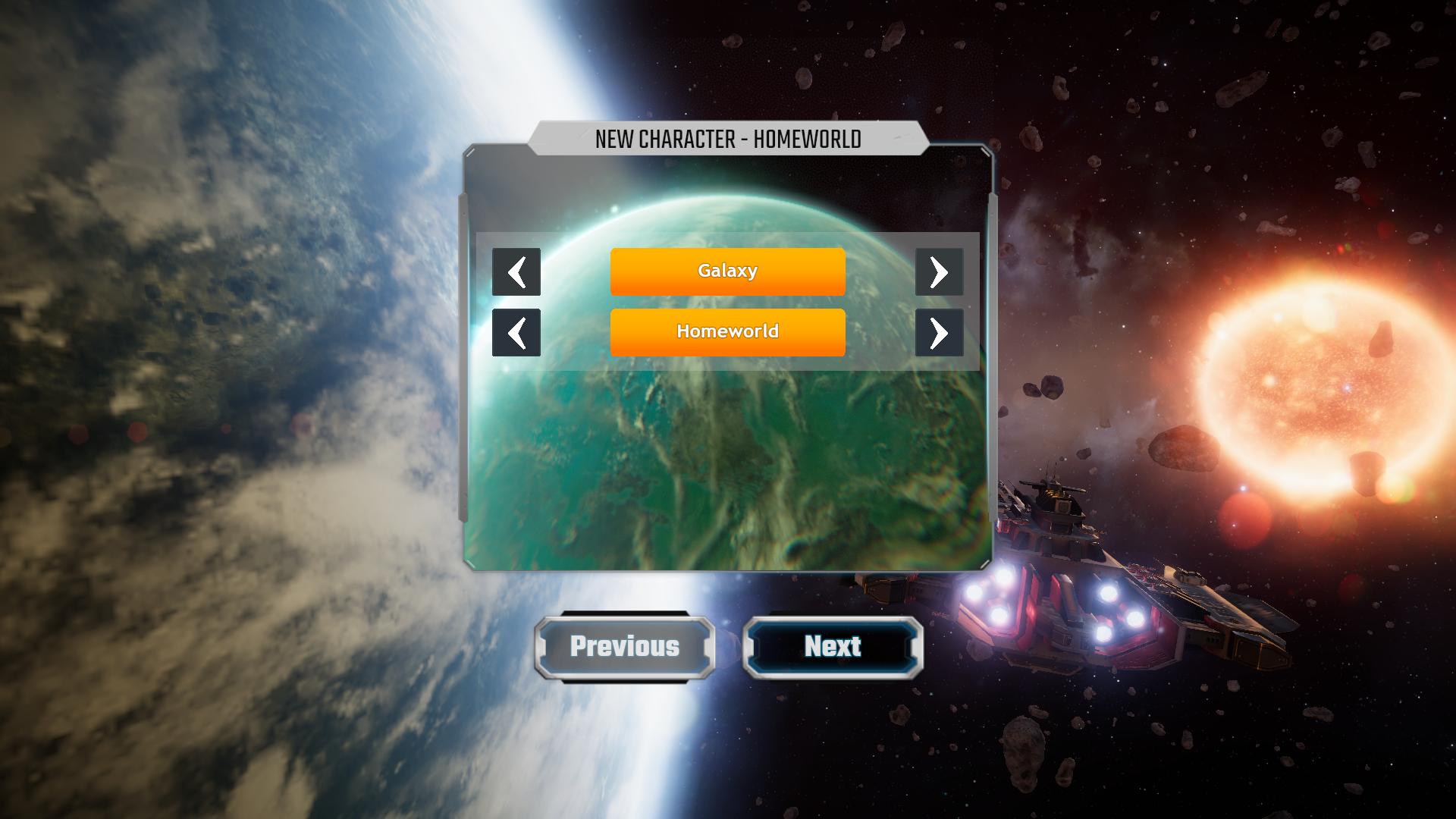 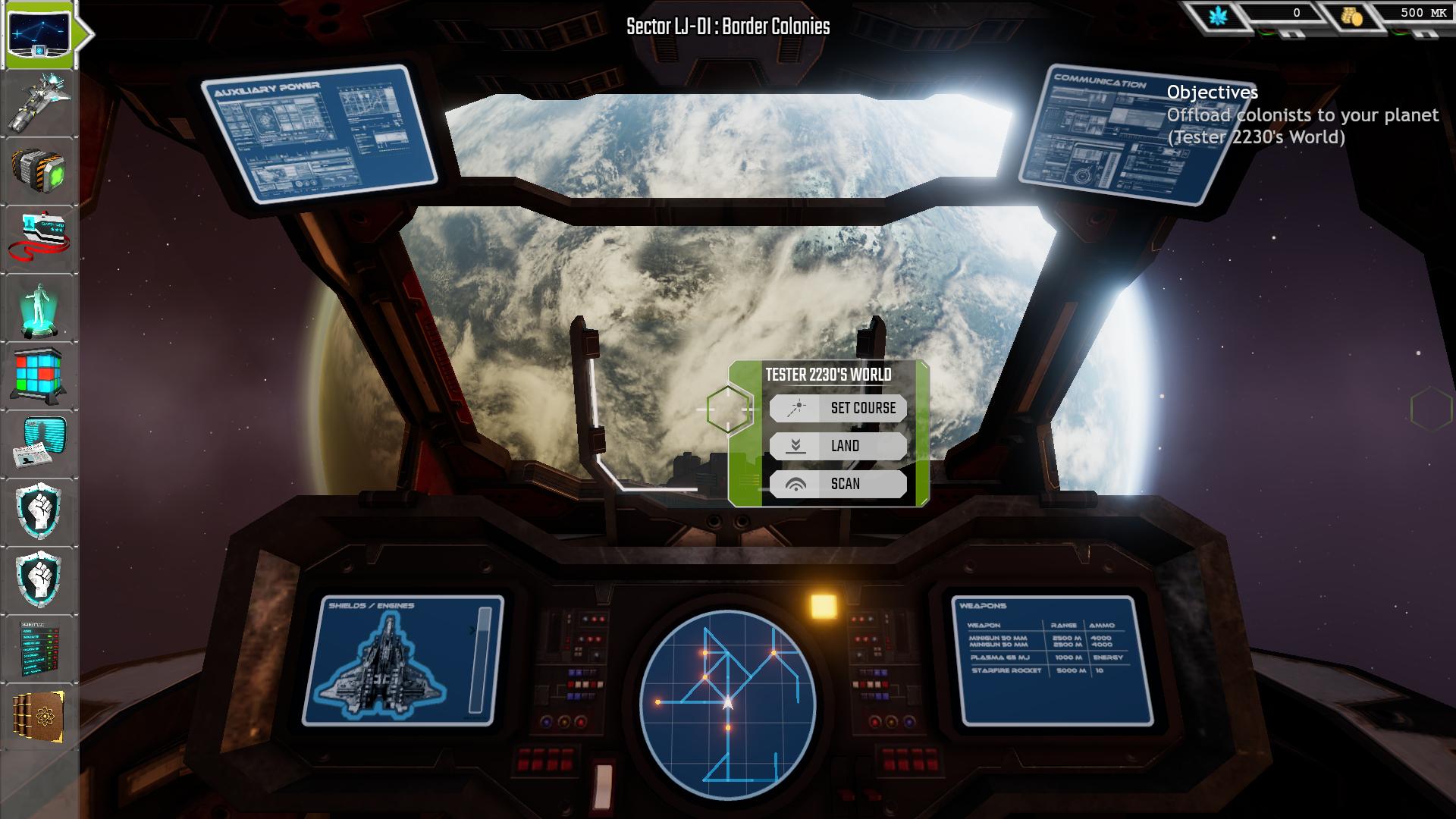 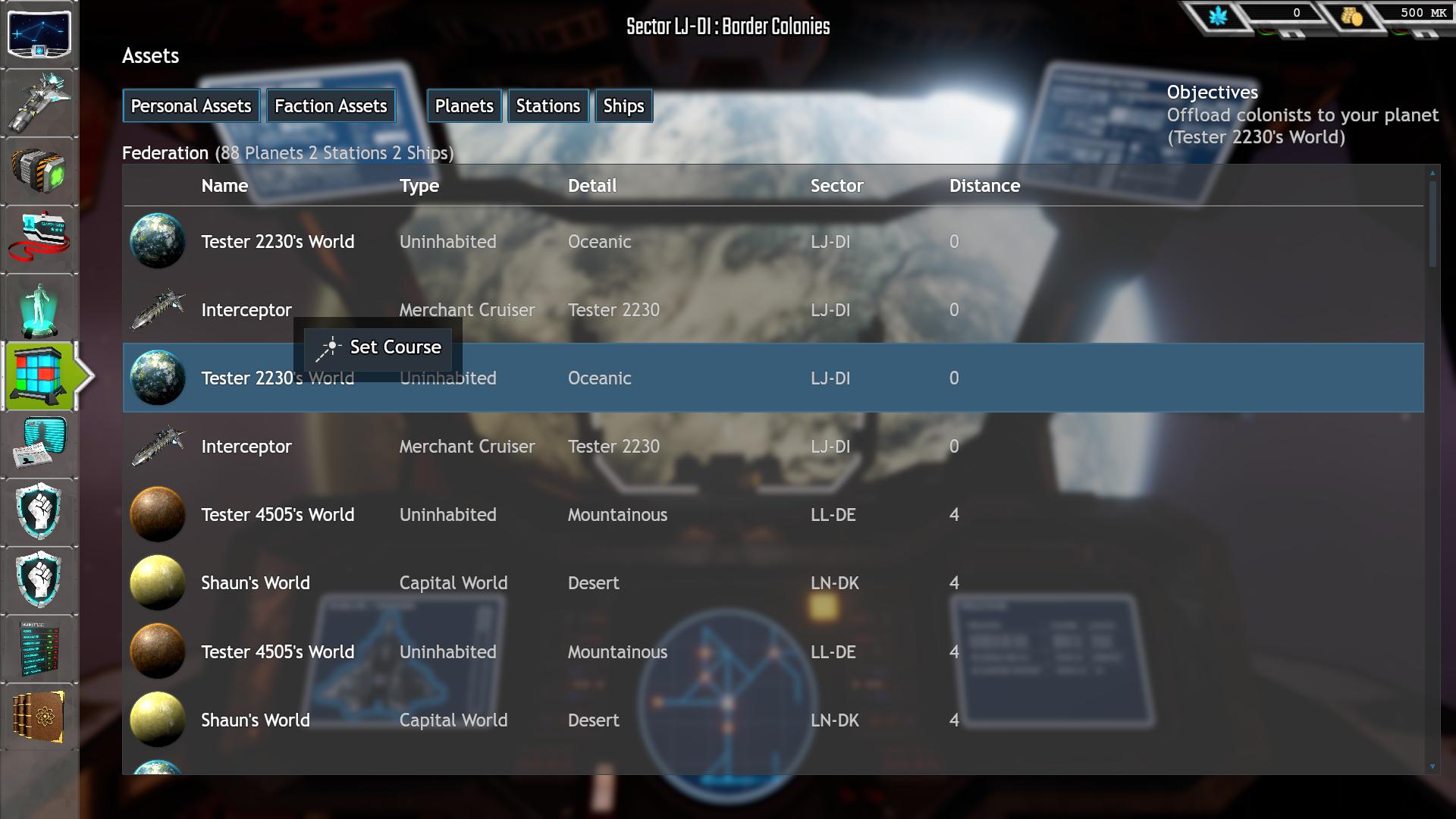 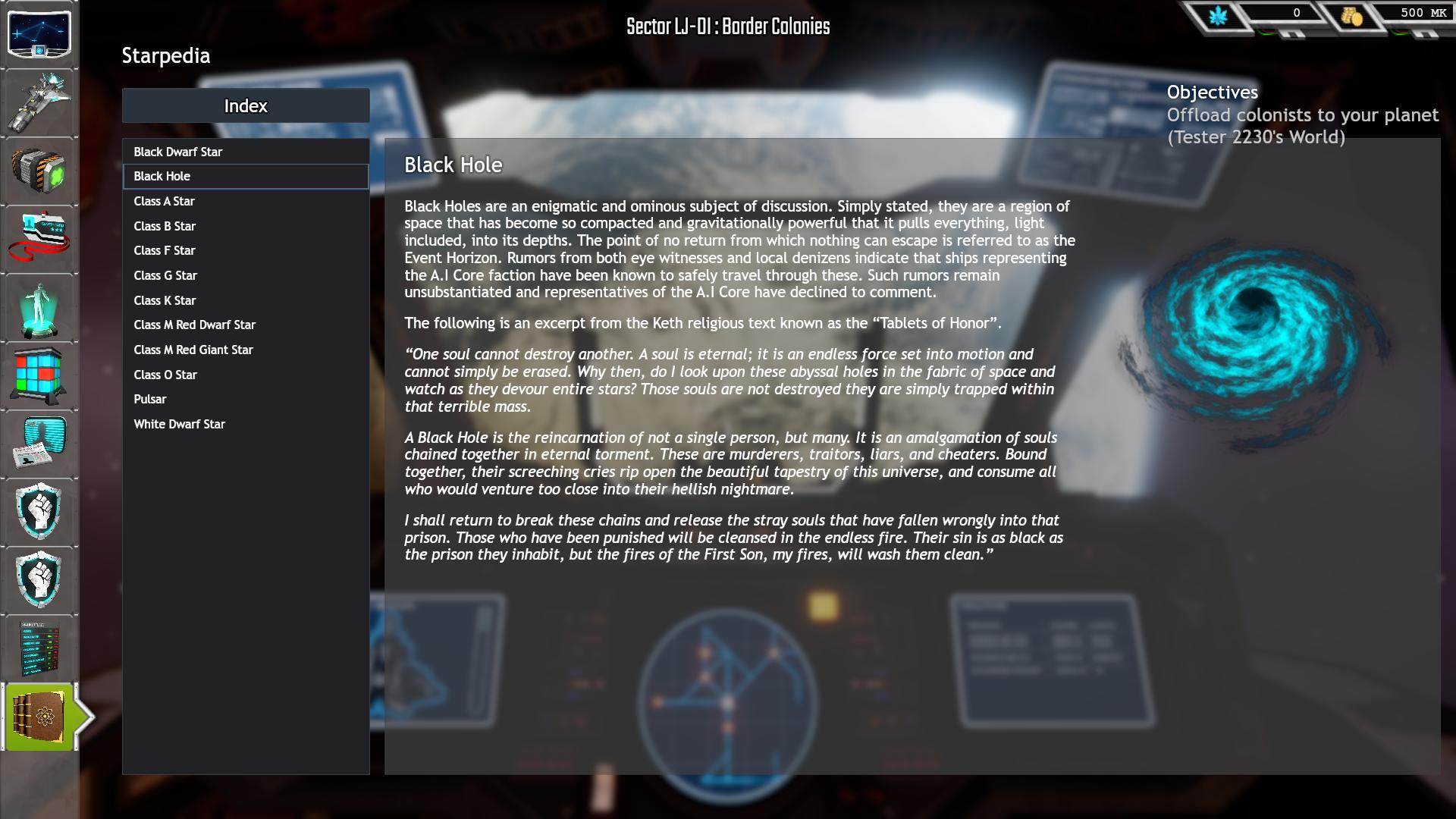 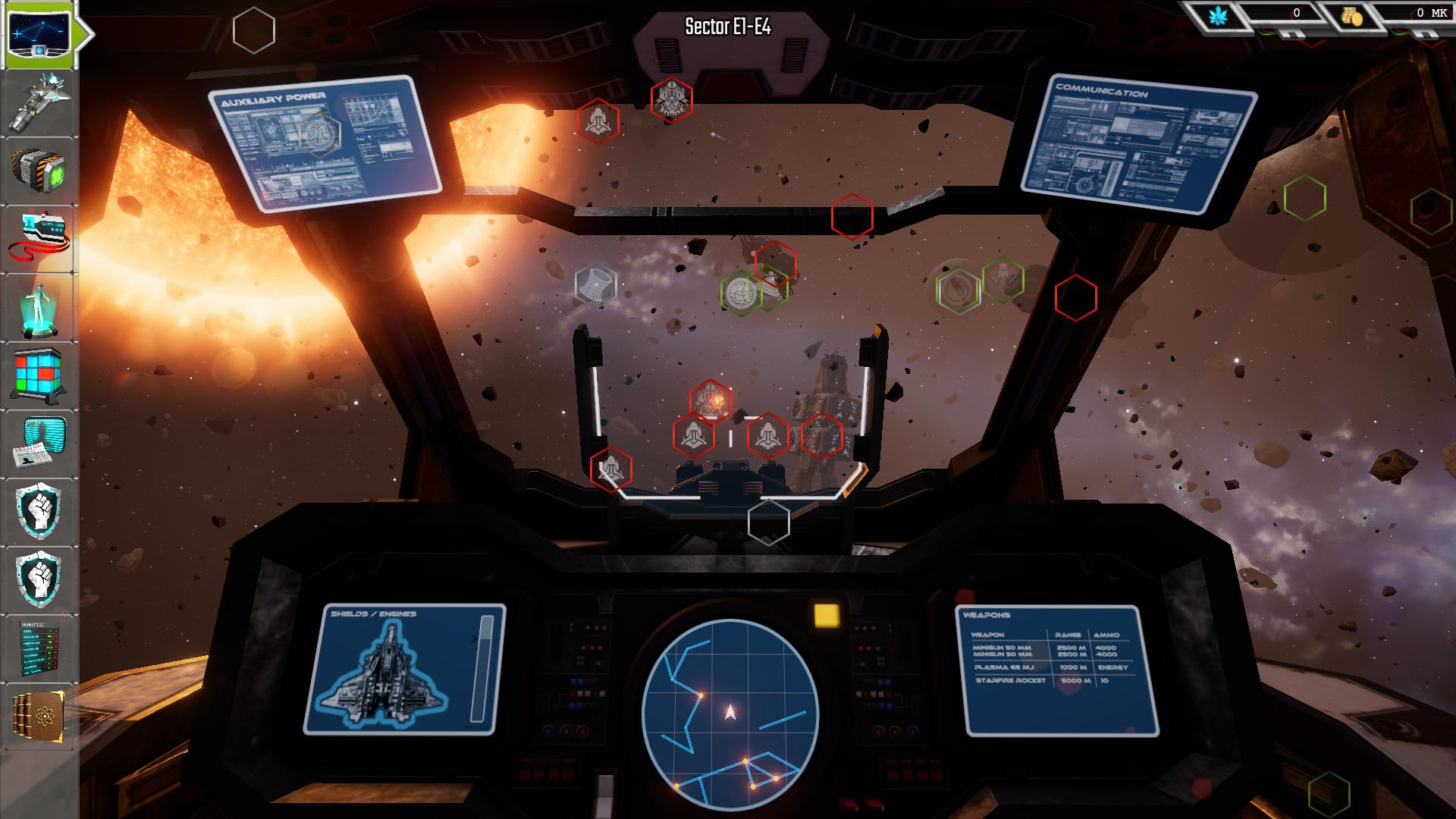 SC is a passion project that I started developing in my free time. In 2018 I won Dream Build Play and a few months back I took the plunge and started development full-time to prepare the title for release. Noesis has been a very important part of my daily development because it simplifies the effort of creating beautiful cross-platform UIs that works across many devices. By using Noesis I felt free to convert my game's existing UI to support multiple platforms.

When I initially started development with Noesis I questioned whether it had enough API surface area to replicate my existing XAML project for PC/XBOX. Nonetheless, I was able to successfully convert 76 XAML screens (and user controls) from UWP/XAML to Noesis with truly minimal effort. I'd like to share some of the benefits of this conversion as well as a little detail around challenges and my next steps for UI development.

Benefits:
Performance
I am in awe of Noesis runtime performance. In UWP/XAML, highly complex screens required about 100-200 ms to load. This load time in UWP would lock the main UI thread and cause brief pauses. On slower platforms such as XBOX, the UWP performance issue worsened and became a real optimization challenge. (Side note... I'm pretty savvy with threading and separating UI from backend I/O -- which was not a factor for UWP performance on XBOX. The UWP UI slowdown was due to the UWP layout and rendering engine.) OK, but in Noesis the same screens load instantly without skipping a frame. It's glorious and really a fantastic thing for game development.


Challenges:
Wish List:
Features Used
UI Work Remaining I'd like to extend my special thanks to Jesus and Sergio for creating such an excellent product. The ability to author code in C# and have the presentation work across different platforms (PC, iOS, Game Console...) has been an unobtainable holy grail for Microsoft for over a decade. I believe Noesis was developed by two dedicated and passionate developers... let that sink in for a little bit. So my complete and total gratitude goes out to the very talented Noesis team.

You can follow Stellar Conquest on twitter (@StellarConquest - https://twitter.com/StellarConquest) and I recently setup a Discord channel to solicit for feedback from players. (http://www.stellarconquest.com/Community).

First of all, THANKS for writing this extensive report. Your project is awesome!


No automatic generated code-behind for XAML variables. You must define these local variables. This isn't hard, but for 70+ screens it was time consuming.

There is a non-official solution for this at viewtopic.php?f=3&t=1670, and we plan to officially support something like that in the future for all the SDKs.
Top

I just wanted to drop in and say thank you for creating Noesis! Here's a video showing off some of the latest UI. http://stellarconquest.blob.core.window ... zation.mp4
Top
Post Reply